Every family needs a foundation to build a future 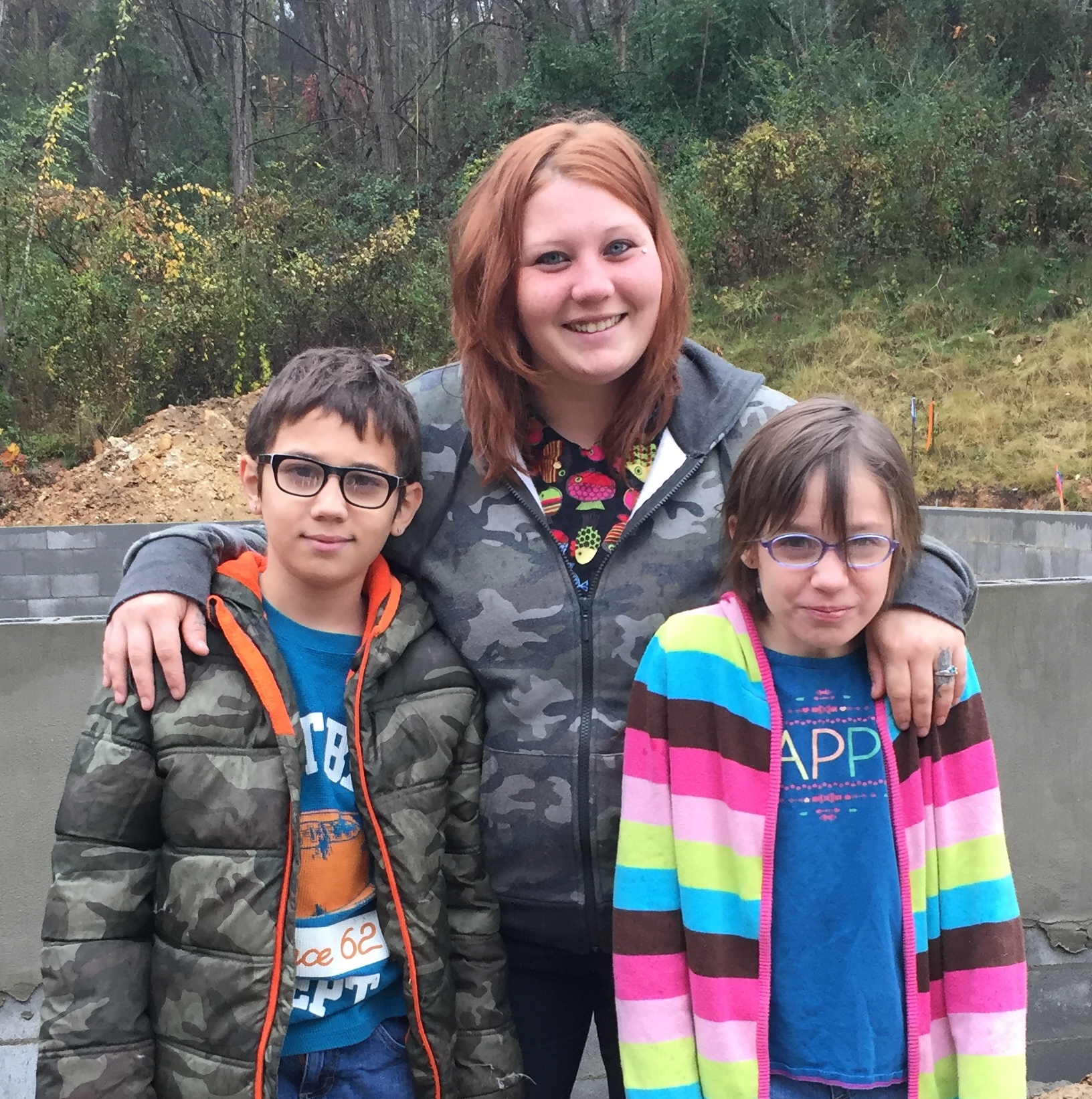 When Amy sets a goal for herself, she’s determined to make it happen no matter the obstacles.

“I always set goals every year.  I wanted to get my license so I did, then I wanted to buy a car and I did. When this year rolled round I wanted to pay my car off and I wanted to have my own home,” Amy said. “I’m living in an apartment based on my income right now. I went to the bank and they said I didn’t have good enough credit and to come back in six months.”

For so many in Haywood County, the dream of owning their own home seems so far out of reach, but Amy was able to find a way with the help of Haywood Habitat. After being turned down at the bank, she told her manager at Smoky Mountain Health and Rehabilitation Center about the setback.

“When I told my manager she asked me if I had heard of Habitat for Humanity. I hadn’t heard of it before, but she said they’d help me build my own house,” Amy recalled. “What was really strange was a week later a friend got an email from Habitat saying they were taking applications for new families so she sent it to me and told me to apply.”

Not one to ignore the signs, Amy took her another step toward home ownership by attending a Habitat information session and filling out an application. Now the foundation of her family’s future home at Walton Woods is ready and she’s working toward completing her commitment to putting 300 hours of sweat equity into the home construction.

Even with two small children and a full-time job, Amy is more than happy to put the work in to make her goal a reality. As a single mom who has pulled herself out of hard times before, Amy is dedicated to her children and building a new life for them and herself.

“I’ve always lived in Haywood County.  I was in a slump but now I’ve overcome it. I’m fixing to own my own house. It’s a fresh start,” she said. “I want to show my kids that no matter what life throws at you, you can always come out of it. I want to show them I’m trying everything I can to be a good mom to them.”

Her son will be 9 this month and her daughter will be 8 in December; both children deal with learning disabilities but are doing much better as they settle into their new school and a routine.

Amy is excited about them living in Walton Woods — a Habitat community in Waynesville — where they can play with other children in the neighborhood. It also gives Amy a network of parents who know what it’s like to struggle and persevere.

“I’m really excited. I cry a lot and get really emotional about everything. To know where I was and to look at where I am now — I got a license and a car and I have a good job and now I’m about to own a house. I got my life together now,” Amy said.

What’s in store for Amy in 2019? Well, with encouragement from her manager and friends at Smoky Mountain Rehab, Amy plans to attend Haywood Community College’s CNA program.

“It’s something I want to do. I love working in the kitchen but I want a different scenery,” she said. “If you want something in life, you go for it.”