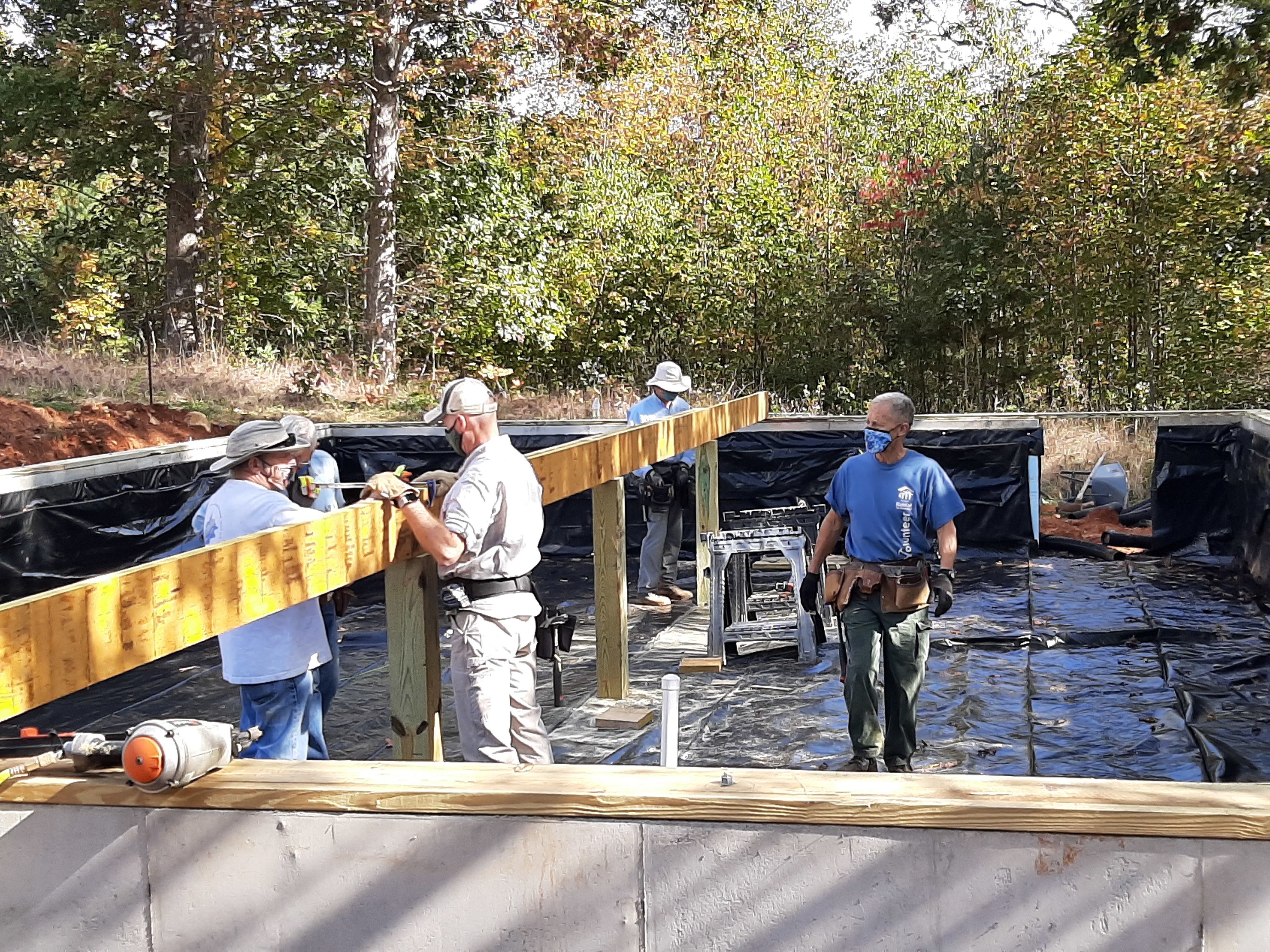 Publix Super Markets Charities has joined a growing list of business and foundation supporters for Haywood Habitat’s newest home building project in Waynesville’s Chestnut Park.  Publix Charities is providing a partial house sponsorship for the second home being built in the neighborhood.  The support will directly reduce the homeowners’ mortgage cost that is based on Habitat’s cost to build after taking donations for the build into account.  “As building costs continue to increase and the supply of affordable housing decreases, Haywood Habitat is more committed than ever to effectively serving the people in Haywood County that just need a hand up, not a hand out.  We are very grateful to have received the support of Publix Charities.”, said Jamye Sheppard, executive director.

Publix Super Market Charities was established by founder George W. Jenkins in 1966.  Mr. Jenkins’ intention was to care for his community with a vision that the giving would continue long after he was gone.  Today, Publix Super Markets Charities remains committed to serving the communities in which Publix operates.  And the legacy of giving continues.